Texas has more than 13 million licensed drivers and more than 313,000 miles of public roads, the most miles of any state. Its interstate highways are among the nation’s busiest. Unfortunately, Texas also leads in some categories of concern including most traffic fatalities of any state, most crashes involving large trucks and highest number of alcohol-related traffic deaths. Approximately 246,000 people suffer injuries in traffic accidents in Texas and more than 3,500 are fatally injured in accidents. Click on the map to reveal the pattern of accidents from year to year.

Plotting Types of Fatal Crashes Across the Lone Star State

* Note that in 2020, the NHTSA did not include the "Distracted Driving," "Road Rage," or "Reckless/Careless Drivers" data element in its web query results.

Copy and paste the code in the box to use on your site. 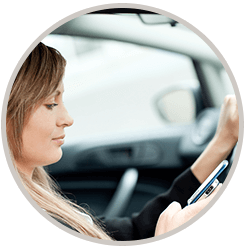 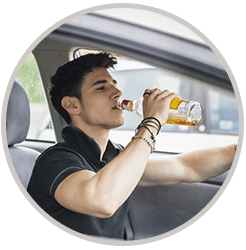 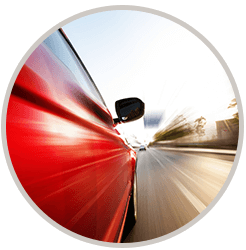 Drug impaired driving is as dangerous and potentially deadly as drunk driving. Prescription drugs or illegal substances may deprive a driver of the normal use of his or her physical or mental faculties to operate a motor vehicle a safe manner. In 2017, 277 people died in Texas in drug-related traffic accidents. 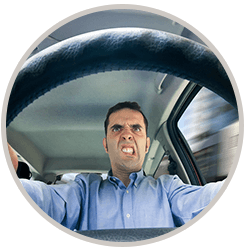 Inconsiderate driving, traffic congestion and daily stresses can erupt into aggressive driving behavior known as road rage. Such behaviors as running stop signs or red lights, tailgating, and inappropriate hand and facial gestures are signs of road rage. Road rage was cited as a contributing factor in five fatal traffic accidents in Texas in 2017. 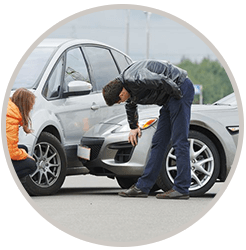 Reckless driving involves driving a vehicle with wanton disregard for the safety of others. Reckless driving may involve driving well above the speed limit, running red lights, or other erratic driving behavior. Reckless driving is a criminal offense in Texas and may be charged as a felony if a death is involved. In 2017, a total of 756 people died in crashes involving reckless or careless driving in Texas.

Crashes involving distracted drivers took the lives of 449 people in Texas in 2017.

The number of traffic deaths in the Lone Star State in 2017 was the highest number in recent years.

Advocates for Driving Safety in Texas