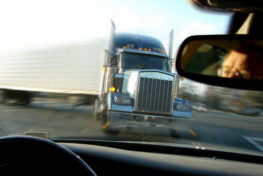 "PJ was very easy to talk to and him and his assistant kept me informed of what was going on throughout the entire case."
- Christina
Christina
about Christina
5 / 5 stars
★★★★★
View More Testimonials