Pedestrian in Serious Condition After Collision in Southwest San Antonio

SAN ANTONIO, TX – A man was hit by a car while trying to cross General Hudnell Drive at Billy Mitchell Boulevard late Friday night, News 4 SA reports. Though police say the vehicle was traveling at 45 miles per hour, the pedestrian suffered only minor injuries. Emergency responders took him to a local hospital for treatment. 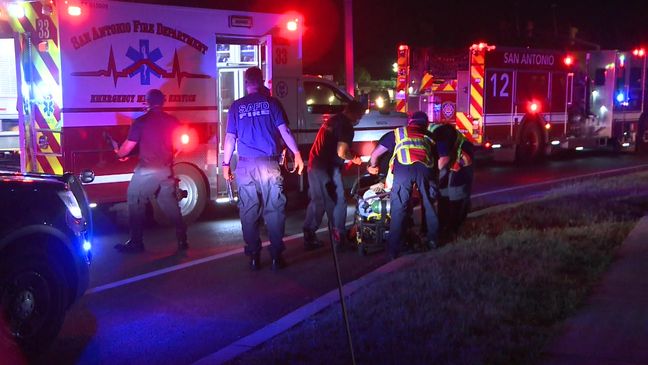 San Antonio Police report that the man darted out in front of a silver Honda Civic shortly before midnight on Friday, April 24, and that the driver was unable to avoid hitting the pedestrian. He quickly pulled over and helped the victim, then called 911. The driver was tested for intoxication and was deemed to be sober. He was released without charge.

Disclaimer: The San Antonio pedestrian accident attorneys of Herrman & Herrman are committed to keeping our city safe. We provide these articles to keep you informed about traffic incidents affecting our community. They are not offered as legal advice. However, if you or someone you love has been injured in the San Antonio area, contact us today for a free consultation.