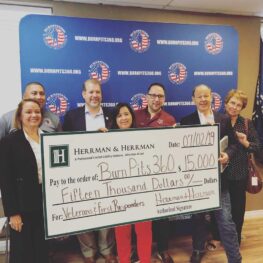 Burn Pits 360 is the only 501 (c)(3) nonprofit organization offering an independent burn pit exposure registry. This registry allows family members of armed forces to record the names of those that have passed away due to illness from toxic exposure. Le Roy and Rosie Torres founded Burn Pits 360 roughly 13 years ago and they have been actively working to connect exposed veterans with healthcare services and equipment that was not provided by the Veterans Affairs (VA).

“We went overseas defending our nation, but yet we came back and we’re still having to come and fight for healthcare,” Torres said.

Herrman & Herrman is a proud sponsor of Burn Pits 360 and celebrates this monumental bill that was passed by the Senate yesterday, August 3rd, 2022 with an 86-11 vote. 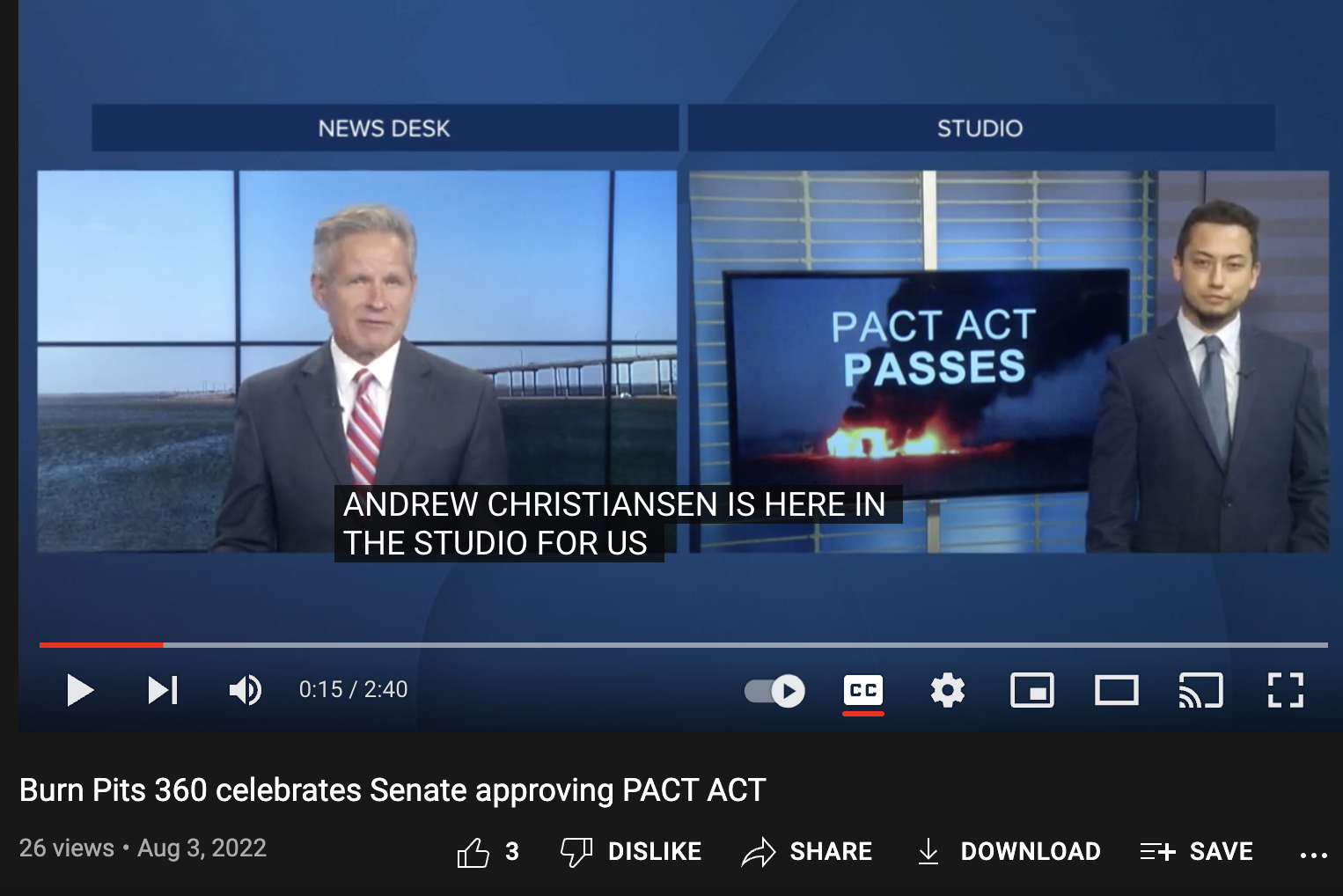 The PACT ACT is a $280 billion dollar package that will provide expanded health care benefits for veterans exposed to burn pits in Iraq & Afghanistan. This bill also allows widows who lost their spouses to toxic illness from the burn pits to receive benefits and will build 30 new VA medical clinics across the country

According to WECT.com this bill “allow[s] soldiers stationed at the base for at least 30 days between August 1, 1953 and December 31, 1987 to sue the government for damages after exposure to toxic substances in the water, also known as VOCs (volatile organic compounds). Almost one million people lived and worked at the base between 1953 and 1987, and a study found that people staying in Camp Lejeune had significantly higher mortality rates for several forms of cancer, Hodgkin’s lymphona, leukemia and other conditions.”

Anyone who lived in and around the base for at least 30 days is likely to develop an illness from ingesting and bathing in the contaminated water. There are many known injuries and they are varied. Among them are:

Herrman & Herrman takes pride in helping those in our community and across the nation. Sponsoring organizations like Burn Pits 360 allows us to contribute in the fight for justice for those warriors that were injured as well as their families. 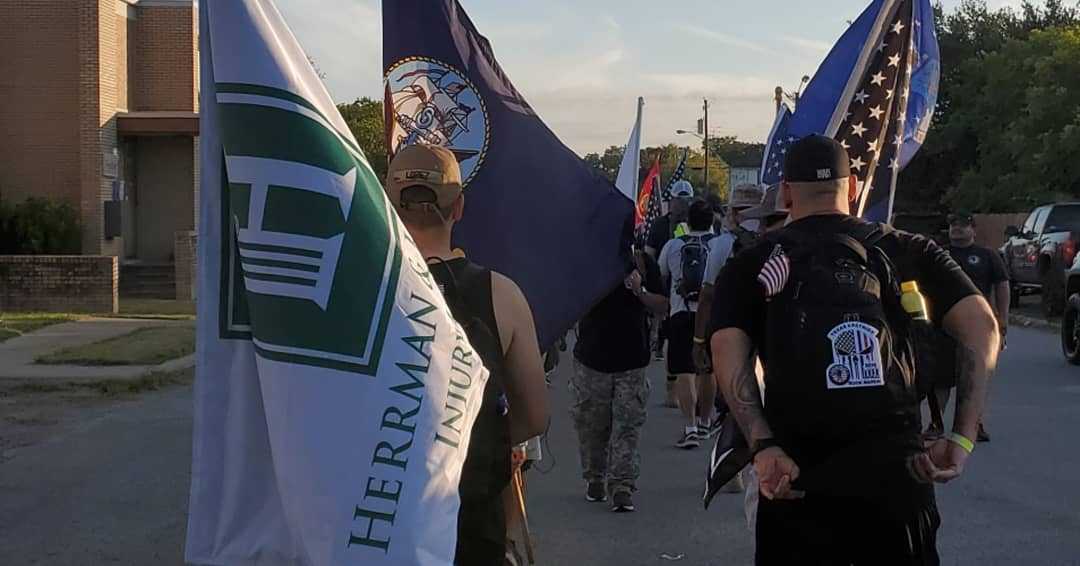 With over 100 years of combined experience among the legal team of Herrman & Herrman, P.L.L.C., our Texas personal injury attorneys have successfully resolved over 20,000 cases. When representing injured Texas residents, we fight for justice against wrongdoing and aggressively pursue the best resolution to complex personal injury claims.

If you or a loved one was injured, please contact us for a free initial consultation and case evaluation. Herrman & Herrman, P.L.L.C., is a locally based law firm focused on holding negligent individuals and companies accountable for their wrongdoing. We are not a personal injury mill that advertises nationwide. We provide individualized advocacy in attending to all aspects of claims that involve. Our firm has offices in the following locations: Corpus Christi, Corpus Christi South Side, Brownsville, McAllen, San Antonio, Houston, and Ft. Worth, TX.

We remain by our clients’ side, handling all aspects of their claims and attending to all legal, medical and financial needs. That dedication is combined with experience, legal knowledge, and insight from a former insurance adjuster and several former insurance defense attorneys. Whether our clients are suffering from physical pain from an accident or the emotional grief of death, we treat clients with compassion. We put their mind at ease during difficult times by answering their questions concerning the length of their claim, medical bills, financial compensation and their overall need for a lawyer.