Vehicle rolls over on Northwest Loop 410

SAN ANTONIO, TX – A woman was seriously injured on Tuesday afternoon after her car crashed and rolled over while she was driving on Northwest Loop 410. 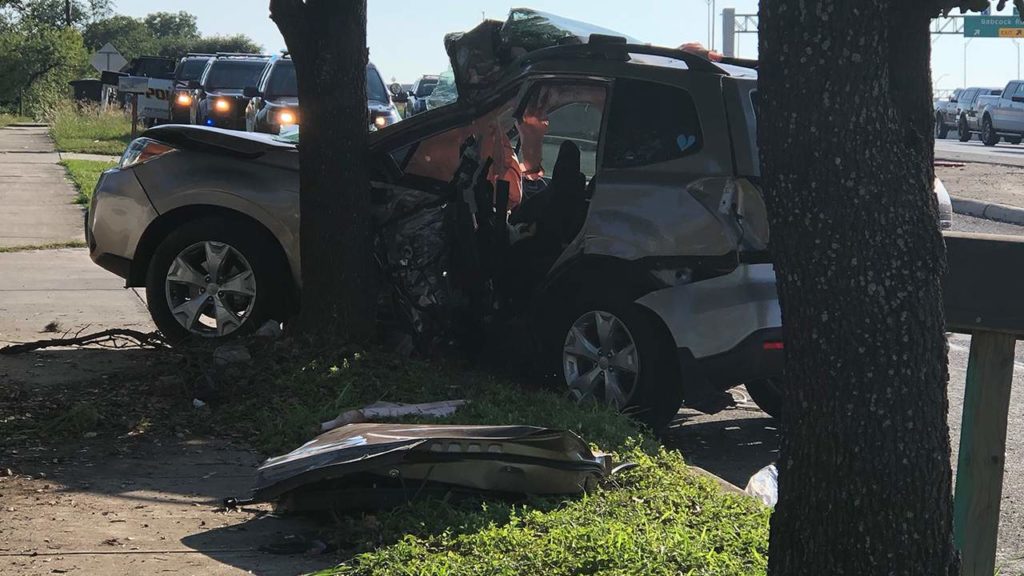 At approximately 5:40 p.m. on May 19, two cars collided on Loop 410 near the Fredericksburg Road exit. KSAT reports that a 21-year old woman crashed her 2015 Subaru Forester into a Kia Sportage on the highway. The force of the crash caused both cars to roll over multiple times before coming to a stop.

As the Subaru was rolling, the car crashed into a tree and pinned the woman inside. Police officers on the scene reported that the woman sustained incapacitating injuries, and she was rushed to the hospital for treatment. There is no information about her current condition at this time.

The driver and a passenger in the Kia Sportage sustained injuries in the accident, but the police stated that they were not seriously hurt.

At this time the police do not expect to press criminal charges against the 21-year-old driver who caused the accident.

Disclaimer: The San Antonio car accident attorneys at Herrman and Herrman provide up-to-date accident information to help protect our community. We hope that this article will help you stay informed and keep yourself and your loved ones safe. This article is not intended to provide medical or legal advice. If you were hurt in a car accident and need legal counsel, contact Herrman and Herrman today.