Posted by Kristopher Rodriguez on April 28, 2017 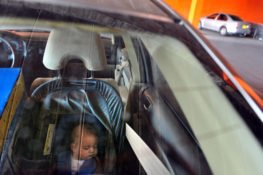 McAllen police rescued a one-year-old child locked in a car Tuesday afternoon. The incident happened at 4:20 p.m. with temperatures outside reaching into the upper 90s; inside the vehicle, the temperature was well in the triple digits. Police arrived on scene and saw the baby in a car seat, her face red and sweating. Officers quickly broke the window and were able to rescue the child. She appeared to be dehydrated and was rushed to a nearby hospital. Investigators later arrested Angel Horacio Lira who was believed to be the person that left the baby in the car. He is being charged with abandoning or endangering a child. There is currently no word on how long the child was left in the car.

So far this year, there has been a total of 5 heatstroke deaths of children who were locked in a car. Clinically speaking, a heatstroke is defined as when a person’s temperature exceeds 104 degrees F and their thermoregulatory system is overwhelmed. After the core of a body reaches 107 degrees F, cells are damaged and internal organs begin to shut down which can rapidly lead to death. The total number of deaths of children left in cars between 1998-present is 705. Children that have died from these situations have ranged in age from 5 days to 14 years. Children who were 2 years of age or under account for more than half of the deaths. An examination of media reports about the 700 child vehicular heatstroke deaths shows the following circumstances: 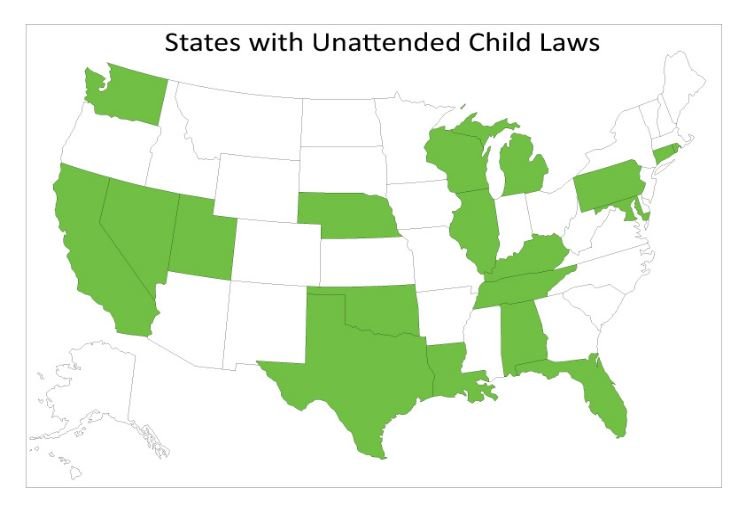 Some states, 10 to be exact, have what is called “Good Samaritan Laws” with specific language that protects persons who see a child in a car and take action to render assistance. These states are: Florida, Indiana, Kentucky, Missouri, Ohio, Oklahoma, Tennessee, Vermont, Virginia, and Wisconsin.

The atmosphere and the windows of a car are relatively “transparent” to the sun’s shortwave radiation (yellow in figure below) and are warmed little. However, this shortwave energy does heat objects that it strikes. For example, a dark dashboard, steering wheel or seat are often between the temperatures of 180 to over 200 degrees F. These objects heat the adjacent air by conduction and give off longwave radiation which is very efficient at warming the air that is stuck inside a car. 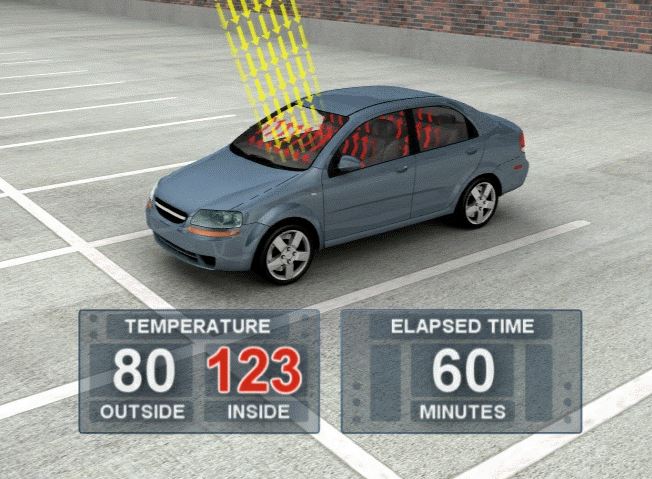 Provided by KidsAndCars.org, here are some tips to help parents and caregivers prevent heat stroke tragedies: